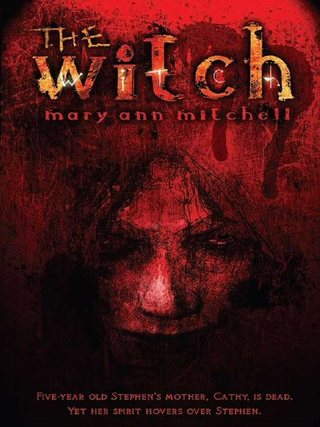 Deep in the basement a wooden box sits on a table. Demons that were called into the world are etched on the box. With tiny claws they writhe, push, and scratch at the wood, attempting to gain freedom. The forked tongues flick the air, bulbous noses scent, swollen cheeks pulse. Their icy determined voices vibrate the atmosphere with inaudible high-pitched screeches calling for revenge. Five-year old Stephen's mother, Cathy, is dead. Her body was cremated, her ashes cast into the ocean. Yet her spirit hovers over Stephen. It urges him to go down to the basement. For Stephen is meant to be the demons' instrument. His innocence will be their mask, his love their weapon. Because Stephen's father ended his affair with the babysitter too late. And Stephen's oppressive, demanding grandmother must pay for the pain she selfishly forced on her daughter. With blue eyes and cherub smile, Stephen will set out to punish Mommy's persecutors.