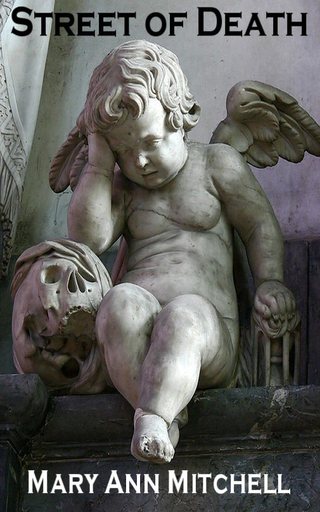 Susanna Diego brought shame and death to her family. As penance, on her death bed she requests that her severed head be placed atop the front door lintel of her former family home. Her last prayer is a wish that her daughter never know her mother's shame.

To Teresa, an orphan brought up in a convent, Susanna Diego's skull instills fear and an inexplicable personal sadness. When the nuns send her to care for a dying converso, a former Jew, she learns first-hand of the wretchedness and torture suffered by the Inquisition's victims. She falls in love with the dying man's son, Louis Velez, a man directly targeted by Torquemada, the Grand Inquisitor. The skull of Susanna Diego brings the couple in direct conflict with Torquemada, and their lives are put in jeopardy. Will anyone come to their aid or shall one or both die bound to the Inquisition's fiery stake?