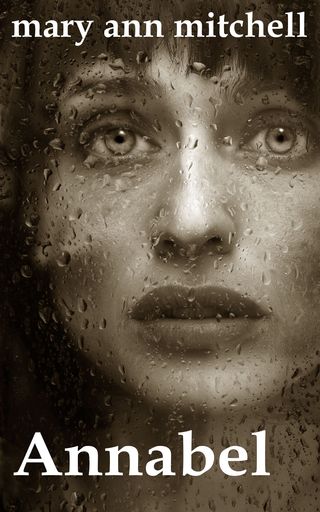 Annabel is in denial when it comes to Hubert and she lives in fear of Clive. Can she escape the hell surrounding her?