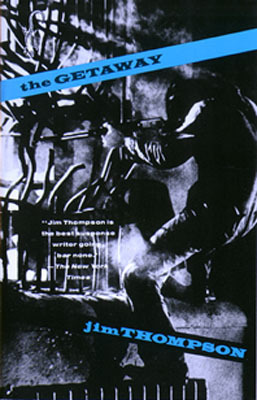 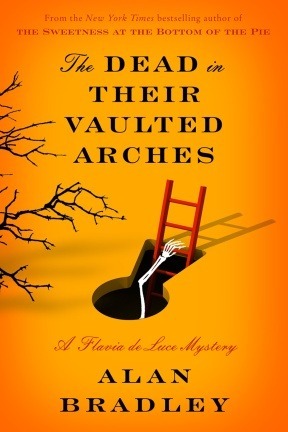 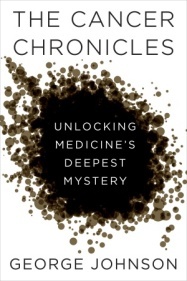 My Venice and Other Essays by Donna Leon

Tags: donna leon, My Venice and Other Essays
I lived for a short time in Italy on the top floor of a fifteenth century building in Bergamo. We lived at the foot of the old city, with its elaborate churches, innumerable restaurants, and plenty of tourists. Our apartment faced the street giving us the full benefit of the street noise. At two or three in the morning the motorcycles and cars would sweep down the hill, some beeping horns to celebrate the terrific evening they had up in the old city. Trash was collected at 10 o’clock at night and the people below us would have song fests starting at midnight. Once we found a frog sitting in our bathtub. I hadn’t known frogs survived in the city; perhaps only in fifteenth century buildings. There was no elevator so we climbed to the top on stone steps on which we would occasionally find dead scorpions. They were small but frightening. Take note that I mentioned we lived in Italy a “short time.”

Donna Leon has a book of essays coming out December 3, 2013 called My Venice and Other Essays. I was excited to have the opportunity to read an advanced readers copy. I wanted to check my impressions of Italy with hers. Very different. She appears to love Italy—not that she doesn’t have a few strange tales to tell herself, but overall she is quite happy living there. Although she has her own story about garbage.

However, don’t expect a book solely about Italy. She also covers: Music, Mankind and Animals, Man, America, and Books.

I loved her essay on having lunch with Barbara Vine. Once I too sat in a restaurant talking shop with another author. We couldn’t figure out a good way to kill one of our characters and the harder we tried the louder we seemed to become. We had been so involved in our dilemma that it was only at the end of the meal we looked around and found several neighbors eyeing us. We got out long before the police came.

Donna Leon also gives some excellent advice on writing crime and in the last essay shows how important it is to think out our sentences carefully.

My Venice and Other Essays was a wonderful book with which I spent several hours feeling cosseted with an entertaining and talented writer. Read More
Be the first to comment